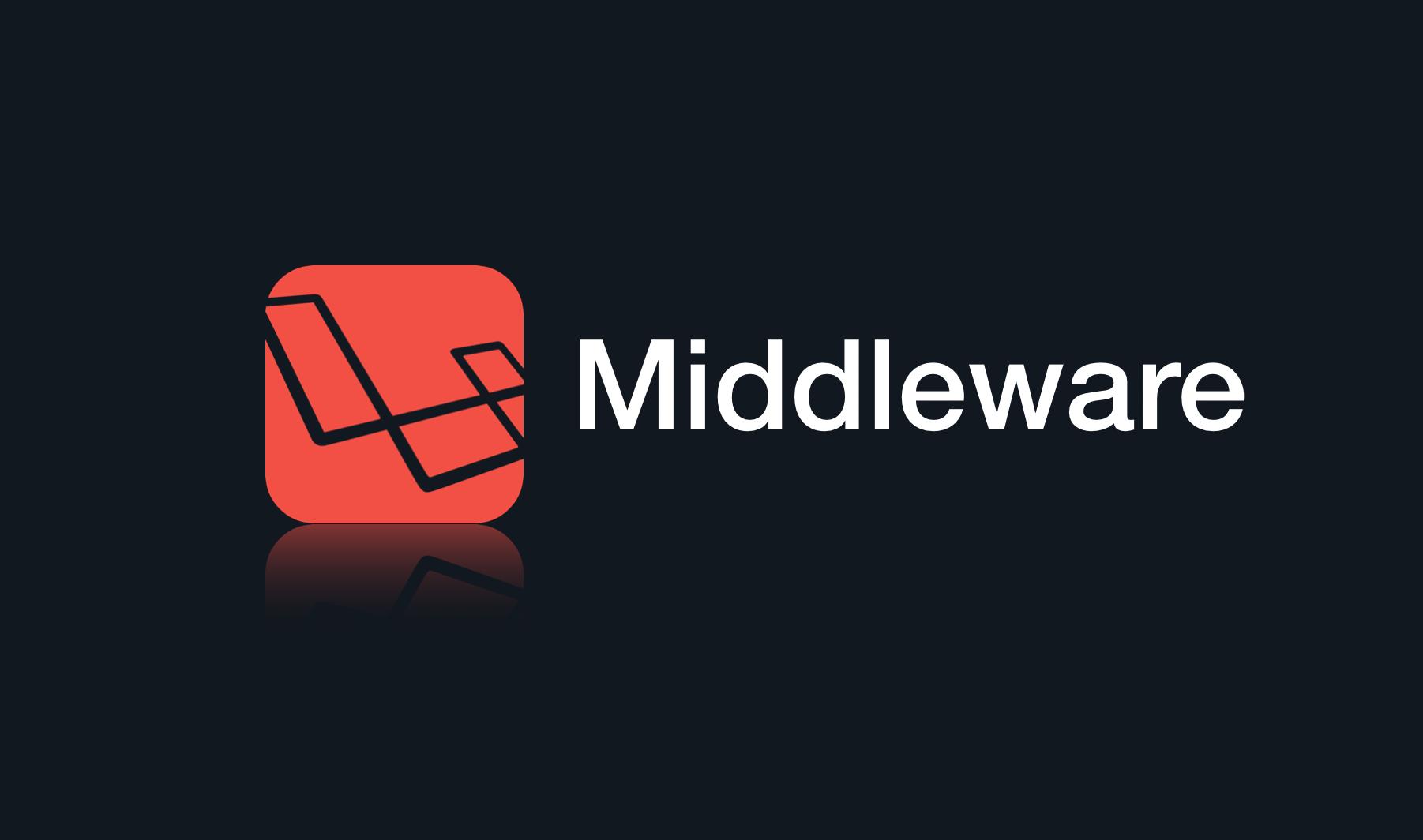 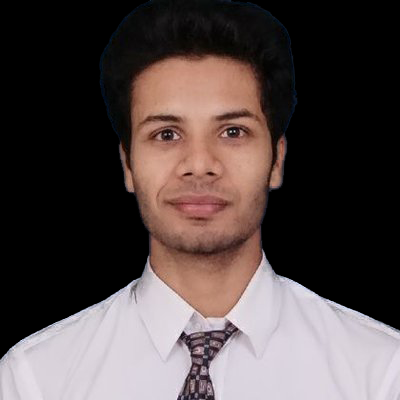 Why do we need Middleware?

In this article we understand why we need Middleware, this is in general of backend. In amy backend you see there is middleware and I will talk about the real use of it

In this article I am talking in general about the middleware.

I will also talk some of the common question which is asked regarding middleware ?

I have a video where I talked the same thing which I am is written in this article. In vide I had shown snippet of laravel to make things more clear.

Middleware is bridge between the request handler and actual request which reach to the server.

You can see the image here can understand it.

Now you understand where

I am going to give some real world example where middleware is being used.

No middleware in not mandatory to use. You can work without using middleware also. If you use the middlewre then you will find that you work become easy.

It makes our work easier, we can attach middleware to our web application anytime with one line of code. If you don’t use the middleware then you will give you pain. If you want to get user IP of all the address then you can assume that how much code you need to write in all the route.

Whenever you see that you are doing some kind of thing which is common in some route then you can use the middleware. Like: Verify is user is authenticated or not, get the website hits (view count) etc